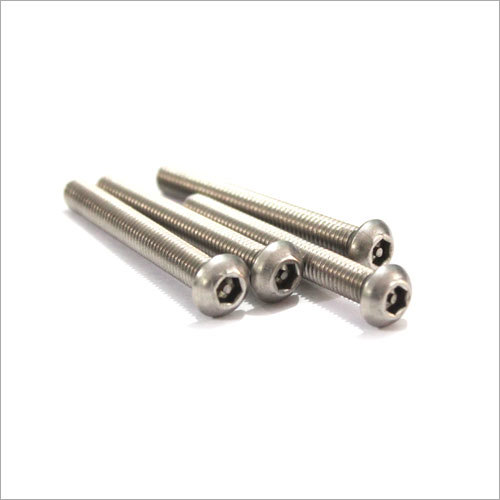 Saanvi Fasteners is the Leading Supplier of Security Screws:

Security screws and tamper proof fasteners include; security bolts as well as anti tamper screws, tamper proof nuts, etc. They come in many different types and size, but all are designed to; prevent unauthorised access to protected areas, to deter vandalism, or to prevent the theft or removal of the items they are used to secure.

There are two main types of Tamper Proof Screws;

1. Tamper proof "One Way screws" are typically installed using a conventional screwdriver,Â  but once installed cannot be removed.


2. Tamper resistant "Two Way screws" are Anti-tamper screws that can be removed at a later date if required but you will need a special matching security screwdriver tool to install or remove them.

Other Products in 'Security Fasteners' category 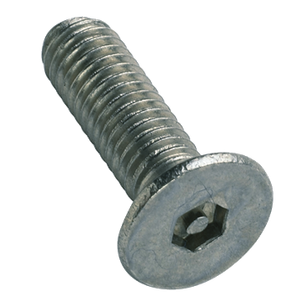 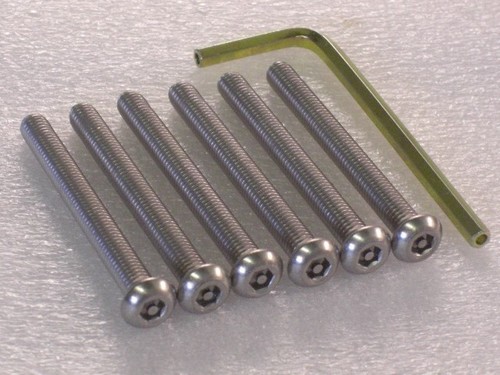 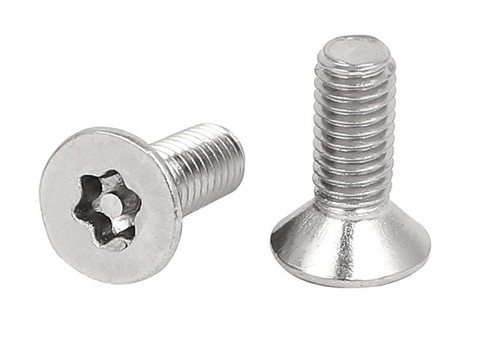 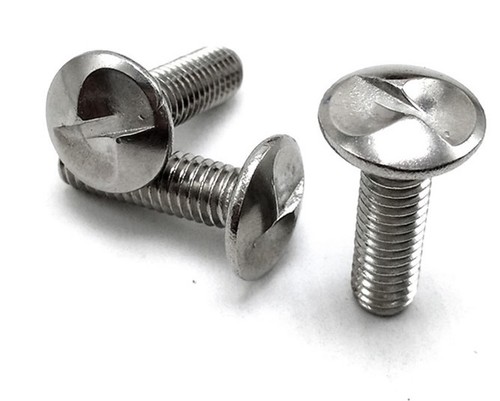